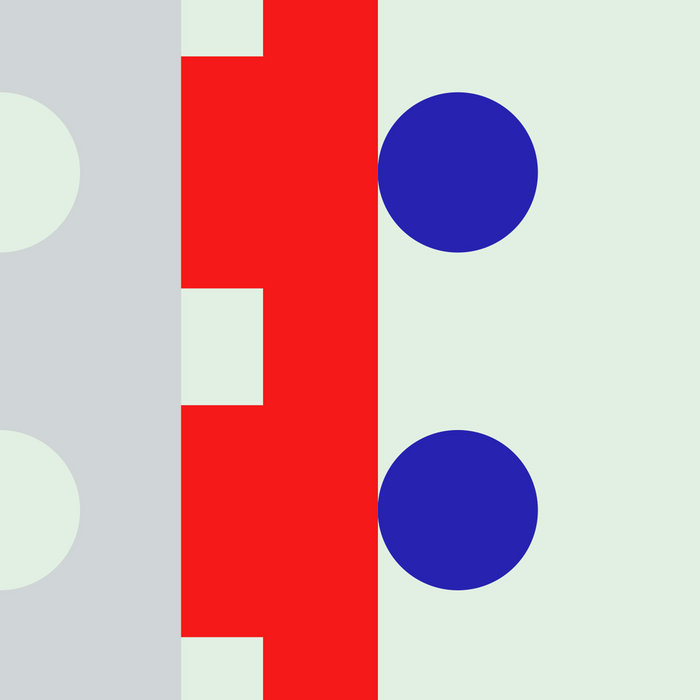 Viktor Pilkington I got this album after having listened to Mark Aubert and Ridgewell's release. The cassette is a bit mixed as Johnsson's half is very laid back sundown indie rock and is then met by Aubert's beats. After listening through the tape a few times back to back I started to gravitate more toward Johnsson's side of the tape. Through and through great release but I definitely believe in having one release per artist. Favorite track: Daniel Johsson - Snakeskin Boots.

Hi, I don't like talking about myself. I record music in my bedroom. I Mostly play guitar to stuff I ripped off YouTube or from video games. This album is 70% Shenmue. It was recorded almost two years ago and I don't make this kind of music anymore. Goodbye.

beat maker since '06 (under the guidance of King Bluezr)
plein air painter since '09 (the Bay Area landscape)
tapes at SICKONASTY
mt. tam 1987

Bandcamp Daily  your guide to the world of Bandcamp

New sounds from Mavi, Ivy Sole & Moderator, plus AJ, the One joins the show, for her latest release