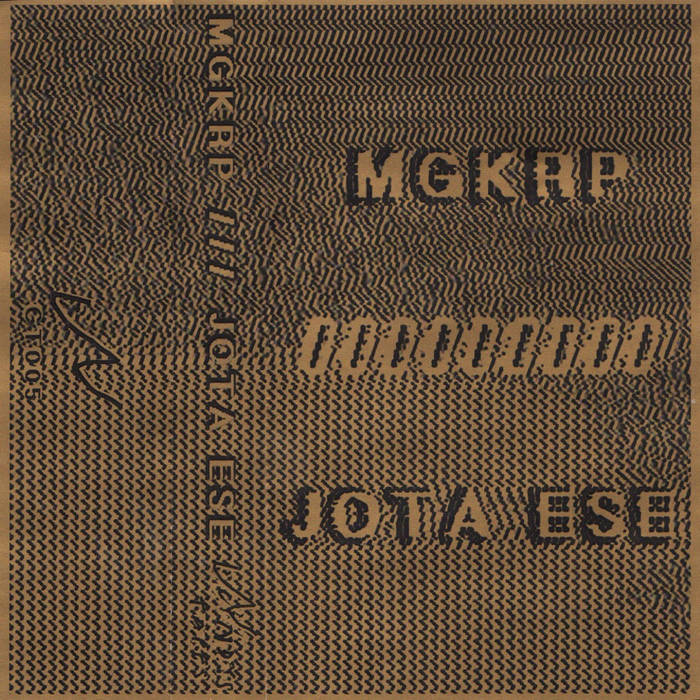 MGKRP
mgkrp pronounced magikarp (also known as c.180_)  ---- brendin hundle
22 year old boy from melbourne, australia.
working full time in construction, spare time is sparse, thus resulting in a fragmented and incongruent catalogue of music.
“balancing act” ______ i’m in awe of people that can manage a full time job, social life, relationship and still consistently make beats, because I struggle with this. I’m really slack… I get home from work and I’m a vegetable, I only have the capacity to sit and play fifa with my housemate. I’m getting better at managing a busier life though.

All tracks produced and mixed by :
MGKRP (sideA) and JOTA ESE (sideB)

Bandcamp Daily  your guide to the world of Bandcamp